The availability of low-power, long-range connectivity options is one of the key enablers of growth in the Internet of Things (IoT) industry. Low power wireless access network (LPWAN) technology makes it possible to operate remote IoT devices while maximizing device battery life – a key requirement of many IoT solutions and a key unique selling proposition for LPWAN technologies. A communications technology is generally considered low-power when it is able to offer battery life of up to 10 years.

In many countries, network operators and vendors have started deploying LPWAN communications networks and hardware. However, this infrastructure has lacked the key IoT middleware layers required to transport IoT machine data from edge devices to IoT applications. Without a standardized way to ingest, transport and analyze IoT data, these networks will not fully spur the type of business and societal innovation hearkened by IoT.

However, in Ireland several IoT companies in conjunction with CONNECT Centre at Trinity College Dublin, have teamed up to build, deploy and manage a countrywide low-power IoT network. The network is based on LoRa Alliance’s LoRAWAN technology (see MachNation whitepaper on LPWAN). The LoRA alliance is a consortium of companies that include big names like Cisco, IBM and Orange. The alliance is backing a network specification that sets a standard for communication and enables many players to enter the market as device makers, manufacturers of network infrastructure, platform providers and service providers. 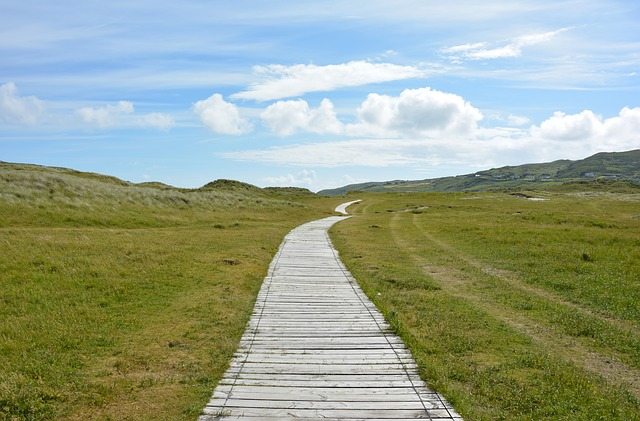 The network infrastructure built for the Ireland-based project will be available to businesses, academia and government, and will enable them to easily prototype and test IoT solutions. The project seeks to provide the enabling technologies that will spur IoT innovation in the country, and provide foundational elements of projects that span smart city, smart industry and smart government.

Among several companies leading the effort to build the Pervasive Nation IoT network is Dublin-based Davra Networks, a vendor in the IoT application enablement space, a winner of ‘Best Overall Platform’ honors at the IoT Evolution Expo conference and a leading platform-enabled solution provider in MachNation’s 2015 IoT PES ScoreCard. Davra Networks will provide the technology to corral all of the data coming from a myriad of sensors across a wide-array of verticals spanning sectors such as utility, smart city, connected buildings and fleet management. Davra’s technology is IoT middleware that is integrated with various LPWAN stacks, including LoRAWAN, and has been chosen as the technology of choice for the network in Ireland.

As an IoT middleware component, Davra’s RuBAN platform will ingest data coming from device connected to LoRAWAN, process it and ultimately make it digestible so developers can build applications using RuBAN’s rapid-application builder toolkit or allow data to be passed onto third-party applications via an API integration.

Davra’s technology, along with other technology vendors participating in the venture, will be used to jumpstart projects in Ireland. It will be interesting to see if other countries will follow in the footsteps of this model and create joint efforts between industry and academia to enable and accelerate the growth of IoT.