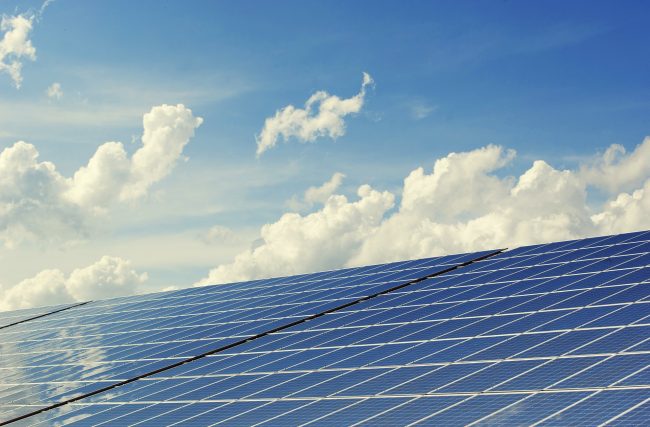 Düsseldorf-based Cumulocity not only figures in MachNation’s IoT AEP ScoreCard of 35 AEPs to watch in 2017, but also just prior to being bought by Software AG had inked two significant deals in major APAC IoT markets.

In February Cumulocity unveiled a strategic partnership with Reliance Group-owned Unlimit, the first dedicated business unit of any telecommunications operator in India. The alliance, announced at Mobile World Congress in Barcelona, Spain, gives Cumulocity access to a market that is expected to boast 3 billion connected devices by 2020, according to a press statement from Unlimit’s chief executive, Juergen Hase.

The tie-up with Unlimited followed a strategic partnership in January with Quark IOE, a subsidiary of Shenzhen-listed systems integrator and services provider Guangdong Eastone Century Technology Co Ltd. Cumulocity and Quark IOE are aiming to collaborate on the creation of an IoT AEP for the Chinese market. It seems likely Cumulocity will provide the core platform and Quark IOE will add customer plug-ins, vertical applications, IT systems integration and local support.

Like India, China is expected to be a major IoT growth market. “China is fast becoming a global leader in adopting IoT technologies due to strong government support and substantial private investment,” observed Cumulocity in a press release.

MachNation forecasts IoT application enablement and device management revenue for the emerging Asia-Pacific region to be USD383 million in 2017, growing to USD23.8 billion in 2025 at a compound annual growth rate of 68%.

Tapping into this growth will be a handy way for Software AG to sustain record-breaking momentum gained in 2016. The company posted earnings before interest, taxes, depreciation and amortization of EUR272 million last year, up from EUR259 million in 2015.

Going forward, the company is betting heavily on IoT.

Last November, Software AG announced a strategic innovation partnership with technology and services giant Bosch Group “to develop new joint services and solutions for the Internet of Things and Industry 4.0,” according to a press statement.

Buying Cumulocity is another smart move in this direction, particularly at a time when many potential technology partners are scrambling to benefit from eastern market IoT growth and research shows it is 40% cheaper to adopt a third-party AEP than build one in house.