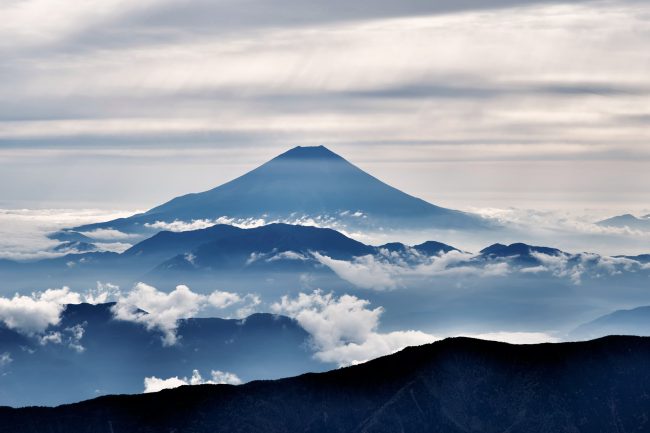 Less than a month after the sale to SoftwareAG, Cumulocity announced a new partnership with NTT Communications in Japan. Cumulocity’s technology will allow NTT to offer customers a range of new services, such as rapid machine, sensor and device integration and data collection and real-time analytics for condition monitoring, predictive maintenance and supply chain automation.

In addition, said Cumulocity in a press statement, “both companies will consider further development towards NTT Com’s 140 global data centers.” Cumulocity has an automated deployment capability for its cloud-based solution. Cumulocity can now be deployed on more than 160 cloud hubs including Amazon Web Services, Microsoft, Alibaba, NTT.Com and various telecom partners’ private clouds.

The deal is notable for several reasons. The first is that it further extends Cumulocity’s presence in Asia Pacific, where MachNation expects IoT application enablement and device management revenue to grow at a compound annual growth rate of 68%. The Japanese market “has been growing rapidly in recent years due to an increasing amount of collaboration between operations, dramatic development of technology, improvements in standardization and a supportive ecosystem,” Cumulocity said.

Secondly, while this is ostensibly an Asia Pacific-focused agreement the data center angle should translate into an increasing footprint for Cumulocity worldwide. NTT has data centers in 18 countries, with a focus on Asian markets such as Japan and Hong Kong but a strong showing too in Europe, where it has facilities in six nations, and a presence also in the US and Australia.

Thirdly and perhaps most importantly, the NTT agreement further builds Cumulocity’s momentum in the carrier space. Last year the company, which features in MachNation’s IoT AEP ScoreCard of 35 AEPs to watch in 2017, inked a deal with Sonera of Finland, thanks to its open, secure and flexible architecture. And in 2015 Cumulocity signed two agreements with top-tier service providers.  One was with Dubai-based Etisalat, which took on Cumulocity’s IoT AEP through a contract with Oberthur Technologies, a leader in embedded digital security. That win came shortly after Cumulocity’s first carrier success, with Deutsche Telekom, in March 2015. The German carrier picked Cumulocity to deliver flexible, economical and intuitive-to-use services for its small and medium enterprise customers. Cumulocity’s carrier business was further augmented in February this year when the AEP provider was selected by Unlimit, a specialist IoT business unit within Reliance Group, which also hosts India’s top telecommunications company by coverage.

As more carriers scramble to add IoT to their offerings, it will be interesting to monitor Cumulocity’s progress in this segment.