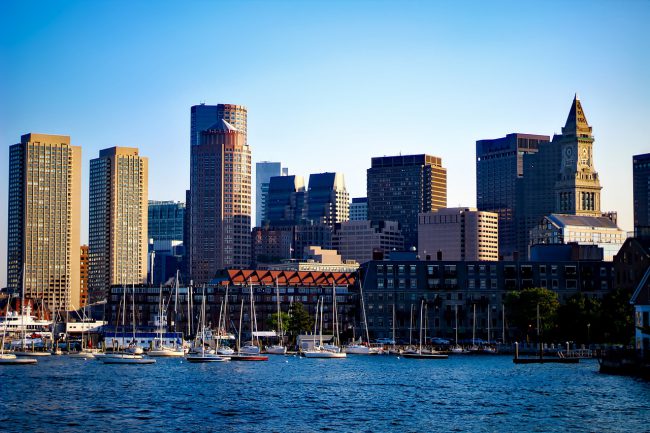 Google has announced its intent to acquire one of  the early players in the IoT platform space, Xively, for USD50 million. MachNation has been tracking Xively since our first IoT platform ScoreCard published in 2014. Xively was formerly known as Pachube and COSM before it was acquired by the Boston-based LogMeIn in 2011.

MachNation believes that the Xively acquisition was a value purchase by Google looking to find a company with some experienced IoT developers and recognition in the IoT space. MachNation expects that a very limited set of Xively technologies will be actually deployed by Google. Google will now have the opportunity to drastically improve the various microservices forming the Xively platform.

While Xively was one of the first companies to offer a platform for IoT, a much more vibrant and competitive landscape over the last 3 years, lack of significant market traction and lack of significant customer wins have led to Xively’s evolution of strategy. More recently, Xively shifted its focus from a true platform business to a professional services-led organization, Xively Cloud Services. The organization used the Xively IoT platform and professional services to cater to enterprises interested in a consulting-led IoT solution deployment.

Xively’s strengths are not product-centric, but rather its LogMeIn backing and its professional services team.

Xively weaknesses is its product that has not evolved as quickly as platform incumbents and new entrants to the market. Xively also has not been successful in building an ecosystem of device and systems integration partners, likely in part due to its decision to offer and promote IoT professional services.