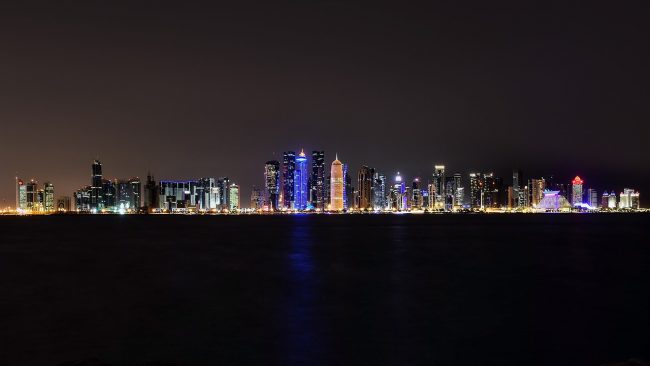 A year ago, we offered three scenarios for what might happen to IoT Application Enablement Platform (AEP) developer Cumulocity following its acquisition by Software AG. We predicted Software AG might use the Cumulocity platform as core middleware around which to deploy products for business process management and analytics. Since then, various deals involving Cumulocity have helped to clarify Software AG’s strategy.

The deal, which follows Cumulocity being used in partnerships with NTT Communications and ADAMOS, indicates that Software AG may well be using Cumulocity’s AEP as a beachhead upon which to build other sales. It appears cloud service providers are still drawn to the features unveiled in Cumulocity’s 8.0 release last year, which help to speed time to market and simplify mass-customized IoT solution platform deployments. At the same time, it is likely that Software AG is seen as having the potential to add further value to cloud service provider operations by delivering additional, complementary enterprise software services.

Cumulocity, which was originally spun out of Nokia, established early momentum in the IoT market with wins including Deutsche Telekom and Telstra.

By the time of its acquisition, the company boasted more than 100 customers and over 1,000 tenants, with support for more than 3,000 developers worldwide. Since then, Cumulocity has continued to attract high-profile clients such as Ooredoo.

This all adds up to a fair amount of brand visibility for Cumulocity and its core IoT platform, which featured (along with Software AG) in MachNation’s 2018 IoT AEP ScoreCard.

Software AG acknowledges this brand value on its website, where it touts Cumulocity as having “dominated the market as the #1 independent device and application management IoT platform for nearly a decade.” For as long as the IoT remains distinct from traditional IT and operational technology domains, it might pay for Software AG to have a brand that is closely associated with IoT application enablement.