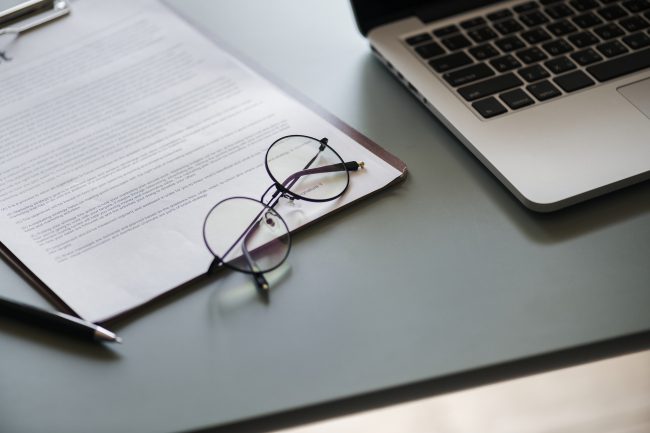 Two partnerships this month have underscored a growing awareness to have strong channels to market to support the IoT ecosystem of an application enablement platform (AEP) vendor.

Both deals were announced by Software AG on the same day and involved Software AG’s Cumulocity IoT.

The first partnership to be unveiled was a strategic initiative with GFT Technologies, a digital services transformation company with specialization in the financial services industry. Software AG said GFT would be using Cumulocity IoT to develop customer-specific IoT applications, particularly for mid-sized customers. The companies also revealed that GFT’s team had completed in-depth training on Cumulocity IoT.

The second announcement, with telecommunications giant Telefónica of Spain, was similarly aimed at offering end users a scalable platform on which to build IoT services. Telefónica chose Cumulocity IoT so it could ensure any app or device, regardless of underlying technology or vendor source, would operate seamlessly across Telefónica’s network. The Cumulocity platform will be offered under the Telefónica brand to business customers across Spain, Software AG announced.

MachNation believe both partnerships highlight a growing demand for AEPs that can speed up IoT deployments and allow projects to achieve scale quickly and economically. Neither GFT nor Telefónica is short of technical expertise when it comes to IoT, but both businesses have clearly recognized the value of partnering with an AEP provider that can help enable new customer deployments almost on a plug-and-play basis.

Today, each IoT customer implementation has unique requirements that need added-value input from service provider development teams like those at Telefónica and GFT. However, using an AEP can cut out much of the basic work required for an IoT implementation. This benefits both the customer and the service provider.

In its GFT announcement, Software AG recognized that medium-sized companies in Germany were suffering from a shortage of IT experts. This shortage makes it all the more imperative for such companies to rely on industry-standard AEPs, such as Cumulocity IoT, and third-party developers, such as GFT, to deploy IoT projects. MachNation has recently found increasing interest from medium-sized enterprises in IoT and AEPs.

On the service provider front, meanwhile, MachNation has predicted that communications services providers such as Telefónica can triple their IoT revenues by adopting an AEP and following five best-practice guidelines.

Finally, it is clear that Software AG sees Cumulocity IoT as a bridgehead into deeper relationships with strategic partners. In its GFT announcement, for example, Software AG noted that further collaboration around blockchain would be forthcoming.