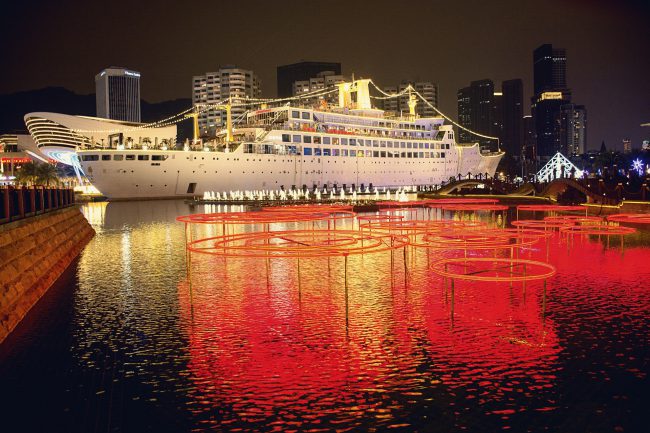 Bosch’s software division, Bosch Software Innovations, has strengthened its IoT delivery capabilities in China through a relationship with China’s biggest networking technology company, Huawei. The partnership, announced today, will see the Bosch IoT Suite operated on the Huawei Cloud. As part of the agreement, Bosch and Huawei Cloud intend to develop an end-to-end offering whereby some of Huawei’s IoT gateways will come pre-configured with Bosch software and will be able to be managed through Bosch’s IoT Remote Manager running on the Huawei Cloud.

A first service of the Bosch IoT Suite, the Bosch IoT Remote Manager microservice, will immediately be available for trials and proof of concepts on the Huawei Cloud. Then in early 2019, Bosch IoT Rollouts will be offered with IoT Remote Manager for production environments. Bosch IoT Permissions will be added next, followed by other elements of the suite including Bosch IoT Analytics, Insights, Hubs, and Things. Customers will contract all Bosch IoT Suite services through Huawei, but since Bosch has such a significant presence in Asia, MachNation anticipates the partnership between Bosch and Huawei will see mutual sales development.

The partnership with Huawei is the latest in a series of Bosch alliances aimed at extending the reach of its IoT ecosystem. The company, which has an industrial technology business with annual revenue of EUR6.8 billion, is also associated with the OSGi Alliance, Eclipse IoT, the Industrial Internet Consortium, and the Trusted IoT Alliance.

Given Bosch’s and Huawei’s exposure to Asian markets, the agreement is a logical partnership. Bosch makes 30% of its revenues in Asia Pacific while Huawei is the second-largest network equipment maker worldwide and by far the largest in China. The partnership looks to be an important development for IoT in China, giving Huawei cloud customers built-in access to a set of leading Bosch tools. Huawei is already targeting the IoT market through its OceanConnect IoT Platform, which it claims connects millions of devices.

Huawei is promoting the Bosch IoT toolkit as being open, flexible, secure, trusted, and mature, making it ideal for device connection and management, software deployment, data analysis, and security management. Close integration with the Huawei Cloud means customers should get a more complete IoT solution that is easier to deploy and manage.