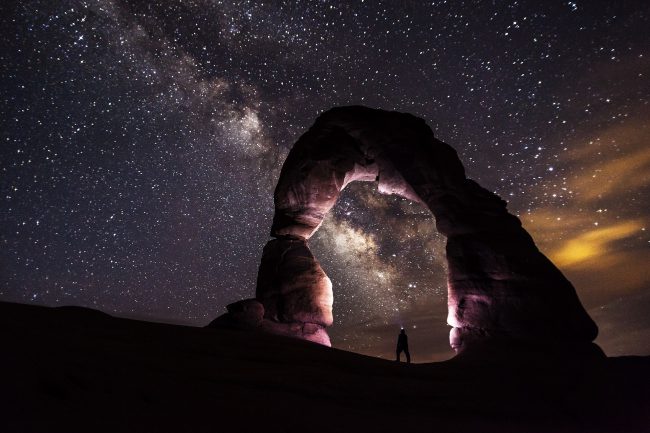 Enterprise IoT is a newly founded IoT technology company based in Seattle, Washington. The CEO and founder of Enterprise IoT is Rob Tiffany (@RobTiffany). Rob was the IoT Global Technology Lead at Microsoft before transitioning to be the CTO and Global Product Manager for IoT at Hitachi. Now at Enterprise IoT, Rob is looking to build the next evolution of technology to help IoT live up to its lofty potential.

Moab System is distributed across nodes that can work semi-autonomously and can run anywhere including a factory floor, container ship, or data center of a public cloud vendor. This type of approach helps address latency and availability requirements of mission-critical systems.

The digital twin concept makes IoT more tangible and facilitates getting business value out of data. It also makes the development of IoT applications easier by providing a consistent and always available API layer, obviating the need for a developer to deal with the plumbing around data models, data delivery, and data integrity.

Finally, no enterprise IoT technology should ever make it to production if it’s not secure. Moab System handles security by leveraging hardware-based root-of-trust via a TPM chip. This type of security, in conjunction with role-based access controls (RBAC), stipulates that only authorized endpoints can participate in the dialogue and if an endpoint is no longer trusted, its ability to be part of the system can be easily revoked.

It’s still early days in IIoT, but technologies like Moab System have the potential to accelerate deployments by making IoT more reliable, more secure, and easier to deploy.