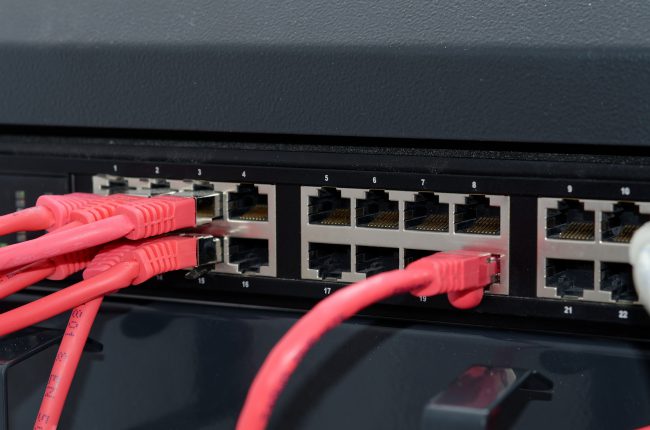 Two agreements have seen Software AG increasing its presence in the on-gateway market, which MachNation estimates can accounts for 65% of IoT edge platform vendor revenues. Software AG announced both partnerships this month. MachNation has included Software AG in its 2018 IoT Edge ScoreCard.

The first announcement was with Dell Technologies. According to a press release, the partnership will see Dell Technologies bundling Software AG’s Cumulocity edge platform with a selection of Dell’s servers, to provide a joint plug-and-play, instant IoT solution for rapid deployment and simple configuration. The combination is set to be badged Cumulocity IoT Edge, powered by Dell Technologies, and is being touted as “a high-performance industry-proof bundle.”

Shortly after the Dell announcement, Software AG also unveiled a partnership with Eurotech, an Italy-based leader in embedded and pervasive computing. The alliance sees Cumulocity being used to offer out-of-the-box connectivity for the latest release of Eurotech’s Everyware Software Framework (ESF). ESF is used in all of Eurotech’s multiservice industrial IoT gateways and high-performance edge devices. The integration gives customers functionality including expert triage, automated diagnostics and management, and secure access to the configuration details of connected devices, Software AG said in a press statement.

Software AG’s latest announcements are notable for three reasons. First, they are part of a wider trend of integrating I0T functionality into a growing range of endpoints and devices, something we commented on recently in relation to ClearBlade’s distribution agreement with Ingram Micro.

Second, for Software AG the Dell and Eurotech deals will likely be highly revenue positive. In our first State of the IoT Edge Market Report, published in April, we revealed that 65% of all IoT edge platform vendor revenues come from on-gateway deployments such as those that Software AG will be supporting through Dell and Eurotech.

Third, it is clear that Software AG is now increasingly bundling Cumulocity with in-house developed analytics, in the form of Apama, in line with a strategy option we outlined over a year and a half ago. Based on this, we can likely expect more announcements of this kind from Software AG in the future.