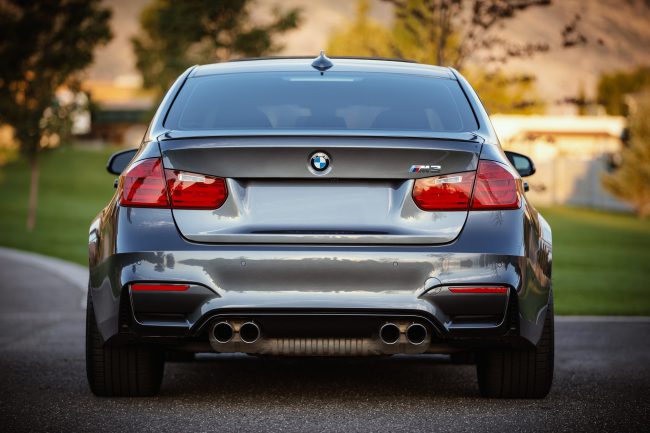 Over the past few weeks, two hyperscale cloud vendors have announced partnerships with automotive manufacturers to help extend the use of IoT and cloud to auto industry supply chains. Microsoft has announced a partnership with BMW that will use the Azure platform to create an Open Manufacturing Platform. Amazon and Volkswagen have announced a similar partnership that will create the Volkswagen Industrial Cloud using AWS Infrastructure.

These announcements show the huge investment that manufacturers such as BMW and Volkswagen are willing to make to stay ahead of the curve. MachNation believes that these announcements are important to enterprises for 3 reasons.

These partnerships create technology frameworks that suppliers of VW and BMW can follow, presumably saving them time and money during implementation. The creation of the Open Manufacturing Platform (OMP) intends to provide a “reference architecture with open source components based on open industrial standards and an open data model…Utilizing industrial use cases and sample code, community members and other partners will have the capability to develop their own services and solutions while maintaining control over their data.” (Microsoft and the BMW Group launch the Open Manufacturing Platform)

Manufacturers’ connected production lines and supply chains will allow them to identify issues and opportunities for improving efficiency in real time and address them. Doing so will allow them to save money in the long run as advancements in technology increases over time with automotive sector growth. Every manufacturer recognizes the tightness of global competition and reducing costs is key to sustaining a viable business.

MachNation does not believe that VW or BMW will place all its bets on one IoT cloud vendor. In fact, BMW already has partnerships with AWS to collect connected car data using AWS services. And VW has an existing relationship with Microsoft also for a connected car solution. Partnerships abound, and certainly no large industrial is willing to exclude itself from a vibrant ecosystem of developers and customers in the early stages of IoT.