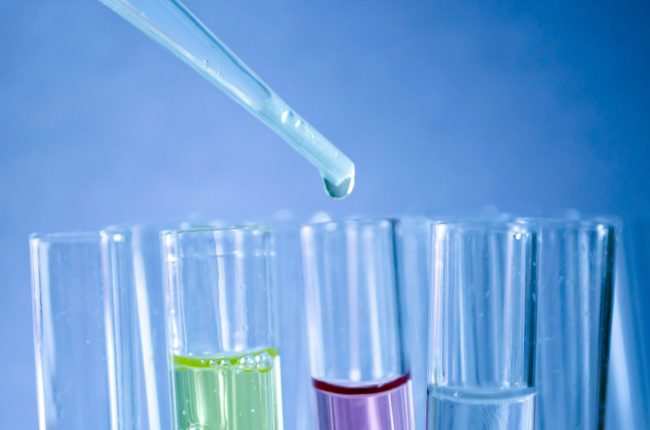 We’ve spoken before about growing interest in the Open Mobile Alliance’s Lightweight M2M (LWM2M) protocol as a contender for IoT communications. And this month saw further evidence of this trend, as AT&T appointed AVSystem to carry out interoperability testing on the LWM2M device management protocol, which is designed to provide a communications protocol between IoT devices and platforms.

According to a press release, AVSystem will be using its Coiote IoT Device Management platform to carry out automated testing as part of a interoperability program aimed at facilitating adoption of LWM2M and expediting deployments using the protocol.

“AVSystem, as an innovator in IoT device management, is excited to bring the capabilities to offer this type of program that can benefit our partner AT&T and its customers, as well as our industry ecosystem partners, chipset vendors, module providers, OEMs, and systems integrators,” said William Yan, AVSystem, President, Americas.

The company also stated that its collaboration with AT&T was intended to promote LwM2M “as the primary protocol for device management to help reduce the fragmentation of technologies in IoT and bring the flexibility required in cross-vertical deployments.”

We believe this is a significant vote in favor of LwM2M as it vies for prominence against the ISO-standard Message Queuing Telemetry Transport (MQTT) protocol first authored in 1999. MachNation has written about the unique value of MQTT and LWM2M, identifying where each protocol is useful.

As we have noted previously, LWM2M barely got a mention from vendors when we undertook research for our 2017 IoT Device Management ScoreCard. But a year later, for our 2018 IoT Device Management ScoreCard, interest in LWM2M was almost unanimous. Partly this may be due to the growing need for a protocol that can handle more and more complex IoT tasks or one that provides a more standardized way to implement device management.

MachNation is excited about the prospects for LWM2M as more enterprises create IoT solutions based on this device management protocol.