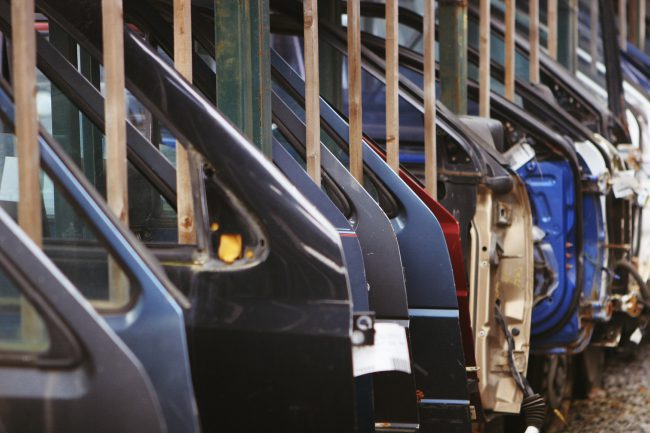 The Swiss business-to-business marketplace operator ALSO has bought AllThingsTalk in a move MachNation believes highlights increasing potential for IoT for small and medium-businesses (SMBs). As we have previously written, large enterprises have traditionally been the early adopters of IoT solutions but the explosive growth in connected devices in recent years has enabled the development of IoT solutions for SMBs, sometimes also called small and medium enterprises (SMEs).

That’s a market that AllThingsTalk, of Gent, Belgium, has been targeting with its IoT platform and its LoRa and narrowband solutions. The company, which closed EUR2 million in funding in 2017, has a cloud-based IoT platform offered as-a-service, a model well suited to smaller business customers across Europe. Bundling together connectivity and platforms makes it easier for SMBs to implement an IoT solution.

ALSO’s CEO, Gustavo Möller-Hergt, said IoT platforms would a key role in the future competitiveness of SMBs. “With the acquisition of AllThingsTalk, we will further expand our expertise as a solution provider in this important field and help our partners make their customers IoT-ready and monetize their products and services more effectively,” he said.

MachNation believes that the purchase of AllThingsTalk strengthens ALSO’s IoT business unit, launched in 2016, and will mean the AllThingsTalk platform is available for the 100,000 IT buyers on the ALSO marketplace. ALSO is present in 22 European countries and its marketplace sells more than 250,000 products from around 550 vendors.

As we pointed out in April, there is massive potential for IoT use in the SMB sector. On average, SMBs represent around 99% of all businesses in any given market. However, at present this group is lagging in its adoption of IoT. We predict that only a quarter of the 24 billion connected I0T devices forecast for 2025 will have been sold to SMBs.

Part of the problem is that SMBs require different IoT solutions to those built for larger enterprises. For example, because of their limited budgets and integration capabilities, SMBs require fully enabled end-to-end products that can be purchased in a way that scales with the business. AllThingsTalk seems to have understood this with a suite of off-the-shelf offerings available on a subscription basis.

MachNation will continue to monitor the success of these types of SMB-centric products across major IoT markets worldwide.