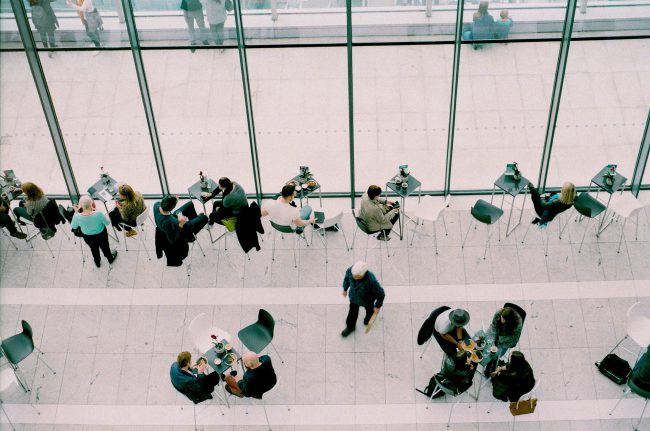 Canonical has made strong steps towards financial independence.

With the shuttering of the Unity and Unity Touch OS in 2017 Canonical has been able to reduce staff and operating costs by improving and building upon their profitable Ubuntu offerings. Canonical is a private company that does not publicly disclose its financials but, according to Finance Director, Seb Butter, Canonical’s shift in strategy has resulted in a sustainable business model with high projected annual revenue growth for 2019. CEO Mark Shuttleworth has dismissed notions of possible acquisition, like competitor Red Hat by IBM earlier this year, and is instead positioning Canonical for an Initial Public Offering (IPO) in the near future.

Ubuntu remains a favorite among embedded OSs for IoT devices.

Ubuntu is a developer-favorite OS for two very important reasons.First, it has top-tier security with regular updates and continuous developer support. This is at the forefront of developer concerns when executing an IoT deployment. Ubuntu is the only Linux-based operating system that offers 10 years of free security updates and, because it is open source, it has a large user community that is dedicated to continuously improving the OS and addressing issues as they arise.

Second, Embedded Ubuntu provides low-touch mechanisms for deploying applications to IoT devices. Ubuntu’s Snapcraft is essentially the Linux version of an app store (called ‘Snaps’) for connected devices. Snapcraft creates a central location for developers to package, publish and deploy applications in an intuitive and easy-to-use method. Canonical sees application development as the future of open source. “The next 20 years of open source are going to be all about applications,” said Shuttleworth.

Canonical has seen a shift away from the public cloud and toward dedicated data centers for enterprise infrastructure.

CEO, Mark Shuttleworth explained that as companies continue to build out their IT environments, many companies that have historically operated in the public cloud are now seeing cost benefits for moving to physical data centers. Rather than renting space in public cloud environments, Mark argues that companies are seeking to own the IT infrastructure, to automate processes, and to enable 100% utilization of the operational space.

MachNation was pleased to attend Canonical Analyst Day 2019 and looks forward to attending again next year. A big thank you to all of the guest speakers and Canonical for hosting the event.