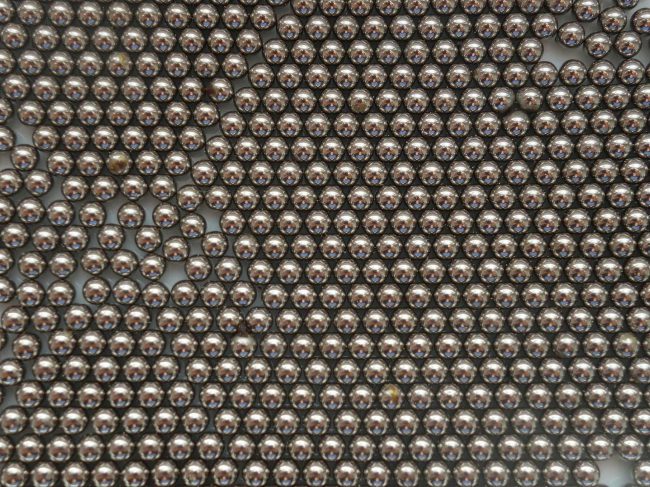 Read on to learn more about our exciting findings.

Using MIT-E Pf, the industry’s first IoT-centric performance testing software, MachNation simulated an IoT solution of 500,000 connected devices streaming through one instance of the VerneMQ MQTT broker. We chose VerneMQ because it is well known, open source, and claims high performance levels. We found that the MQTT broker performed well relative to other brokers and platforms we have tested. We measured ramp-up and ramp-down rates for message generation, message failure rates, and latency rates to determine suitability for an IoT solution.

1. Ramp-up and ramp-down of devices

Third, upon inspection of the performance data, we chose to remove 2 datapoints as outliers. Both outliers had latency values greater than 100 milliseconds (ms): one was 209 ms and one was 211 ms. This number of outliers implies that if a customer expected an SLA of 99.99% that latency would not exceed 100 ms, VerneMQ would successfully fulfill the SLA for the period of the limited test run by MachNation. To fully gauge VerneMQ’s ability to meet a 4-nines latency-related SLA, MachNation recommends more thorough testing including multiple times of day, days of the week, and various load schedules.

We calculated typical summary statistics. Latency was fairly normally distributed about a mean of 5.54 ms with standard deviation of 3.31 ms. This means that in continuous testing or a production environment mimicking MachNation’s test environment, we would expect 95% of the latency values to be less than 12.16 ms. These statistical summary data show that a single instance of the deployed MQTT broker exhibited low average latencies and the spread about the average was fairly small. Enterprise IoT solutions that depend on consistently rapid transfer of IoT data through an MQTT broker would find this particular open-source broker well suited to their requirements.

We also calculated the maximum latency during every 8-second period of the performance test. When graphically depicted, maximum latency for each time period appears rather variable, although this sort of  visualization is quite common when reviewing maximum latency data.

Overall, VerneMQ performed relatively well compared to other MQTT brokers and platforms tested by MachNation at this load schedule.

Feel free to contact us for more information about IoT performance testing.