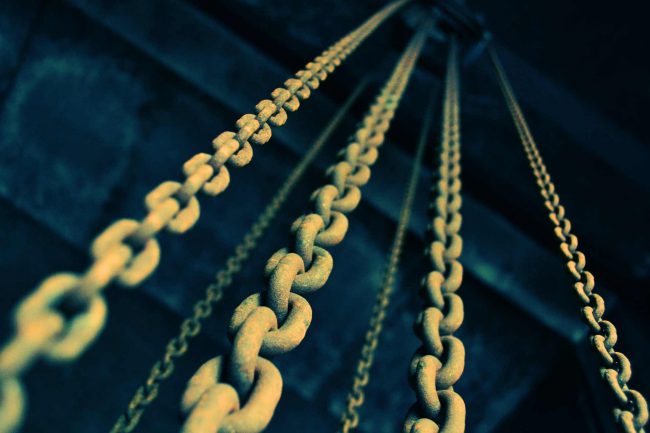 IoT load testing metrics are generally related to success and failure, while IoT performance testing metrics measure how well an IoT solution meets a set of KPIs. Enterprises collect various metrics to help calculate the success and failure of a test for a given volume. It also collects more granular metrics like the rate of failure during ramp-up and ramp-down. IoT performance testing collects all the metrics of load testing plus various IoT solution-specific latency metrics, such as event processing latency, rules engine latency, device-update latency, and more.

Here are a few examples of IoT load and performance testing based on projects that MachNation has done or is currently completing.

An experiment to understand the impact of bursty loads on an IoT platform is another type of IoT load test. Bursty loads—loads that scale-up rapidly and represent a very large percentage increase over average platform load—can tax IoT platform resources and lead to platform and message failure. Bursting large volumes of data at a platform and measuring success and failure of the platform to handle the load is a common test that MachNation performs.

Validating that a connected HVAC system (or any type of building management solution) is capable of at-scale operations is another example of IoT performance testing. Typical IoT performance tests of this type would simulate message flows at scale, a mass disconnect and reconnect of connected assets, and bulk SOTA or FOTA updates.