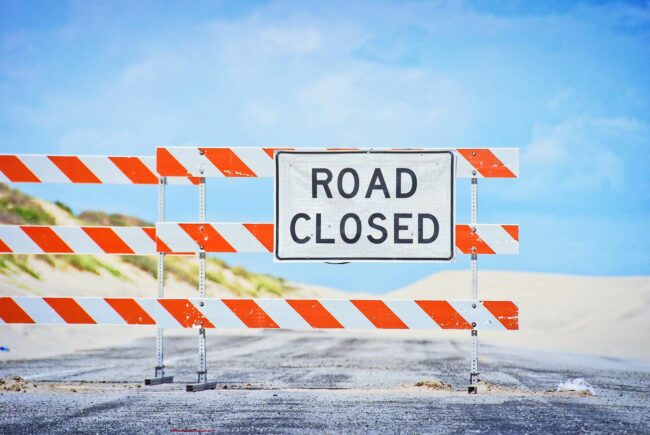 On August 18, 2022, Google announced the planned discontinuation of Google IoT Core, Google’s platform for managing IoT devices and their data. This will leave many enterprises without a necessary part of their IoT systems within one year. In this article, we’ll review why Google is doing this and provide MachNation’s recommendations on what enterprises running Google IoT Core should do.

There are two reasons why Google is discontinuing IoT Core.

What should affected enterprises do?

This is a tough question to answer. However, MachNation has three thoughts on what enterprises should do to move forward with their IoT solutions.

Google’s leaving the market will create architecture and solution problems for existing Google IoT Core customers, but there are options available.